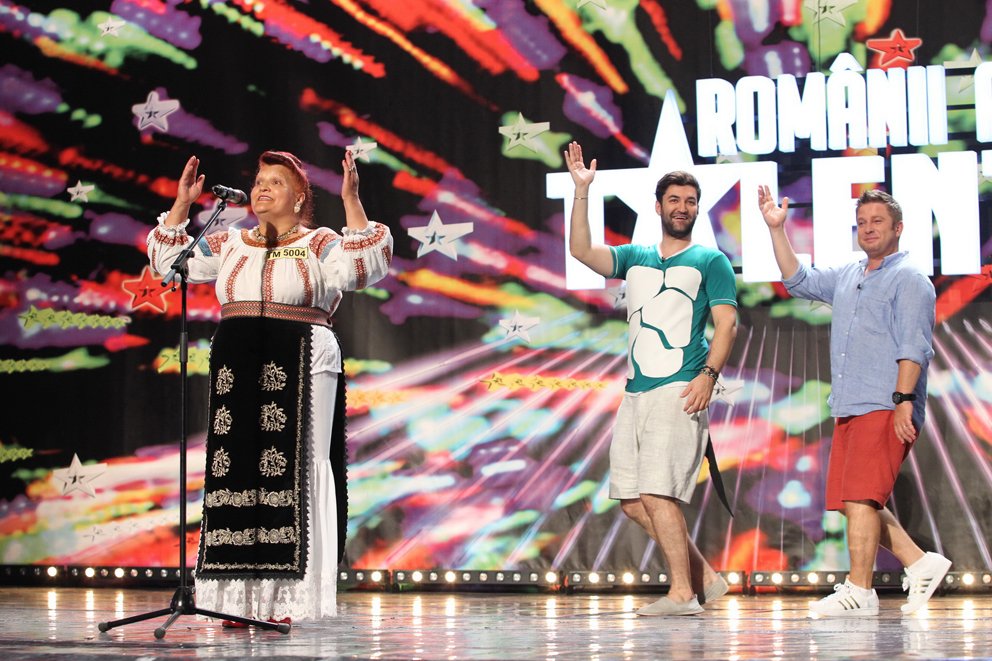 Romanians got talent posted audiences over the ones registered with season’s debut. The show dominated its broadcasting interval, with over half of the Romanians that were watching TV having their TV set on Pro TV.

At national level, almost 5.5M Romanians watched the show, half million more compared to last week. The marketshare was of 52,4%.

Compared to previous week, the audience of the show was higher in urban areas also: 2.7M viewers, 150,000 more than for the season’s debut. Antena 1, second in audience top, had 400.000 viewers in towns.
On the commercialtarget, over 1.5M people watched Pro TV, meaning 27,1 rating and 57% marketshare on the segment.

More details on Romanians got talent audiences are available here.