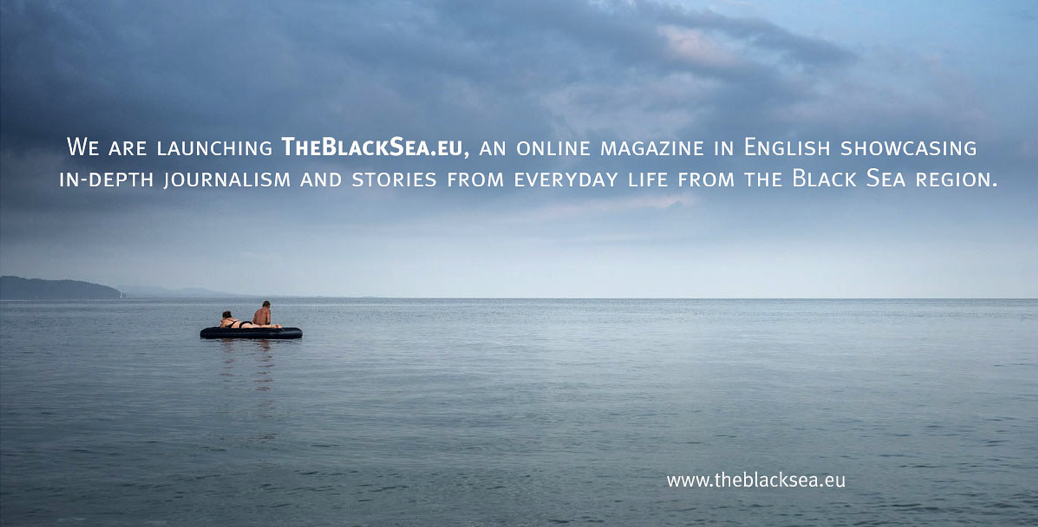 A team of journalists, photographers, designers, editors and programmers launched a non-profit and no-ads publication, TheBlackSea.eu magazine, written in English and that includes articles, investigations and stories on daily life for the space around Black Sea.

The launch took place on February 26th, at Villager’s Club in Bucharest.

“We are making investigations on tabu subjects from the region, but we alternate them with stories from daily lives, full of local color. We don’t chase news. Our stories become news because we are looking for them in a different manner and we give them more time”, a The Black Sea team’s press release shows.

The Black Sea was founded in October 2013. The team of the publication is headed by journalists with multiple international awards and photo-journalists from CRJI.

„We built a multimedia journalistical platform that we intend to use to sail while the traditional media institutions are drawning.
We’re bringing on board complex investigations and daily lives stories from around Black Sea, in an English language publication, non-profit and without ads”, the press release also states.

The Black Sea is a project that finances itself from donations. The content platform was supported with a grant offered by „Black Sea Trust for Regional Cooperation” (BST) foundation, part of German Marshall Fund.