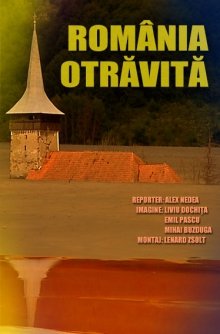 Initially, the investigation made by Alex Nedea was nominated in “Documentaires”, together with other 11 productions, and, afterwards, the members of the jury decided to propose it also in the finals for Prix Special Prince Rainier III, where it competes with other 2 materials, an Antenei 3 press release informs.

The winners will be announced during a ceremony scheduled to take place on June 11th
Monte Carlo TV Festival was created in 1961 by HRH Prince Rainier the III-rd, with the best TV programs at international level receiving Golden Nymphs.