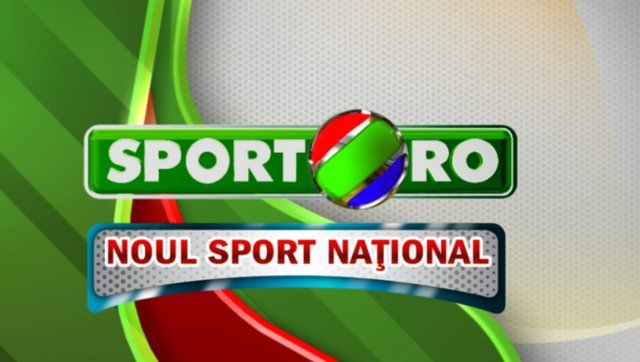 Sport.ro cuts its own production by almost half and some of the employees will be fired. According to Paginademedia.ro’s info, most of the news team from Sport.ro (including its coordinator, Bogdan Pasăre) will leave, same as 2 out of the 3 news hosts and most of the moderators, as the number of live shows were reduced.

Sport.ro remains with 2 live shows in the morning and in the evening, while afternoon live shows were slashed. The TV also drops the collaborators it had as guests in its shows, namely Emanuel Terzian, Claudiu Vaişcovici, Adrian Matei.

The restructuring process at Sport.ro affects around 15-20 people (without including the collaborators), which represents half of TV’s team. The programs schedule will be occupied with recorded shows.

When it comes of TV transmission rights, the channel broadcasts local combat galas and Romania’s Cup, UK Cup (2 years rights) and next season of Europa League.