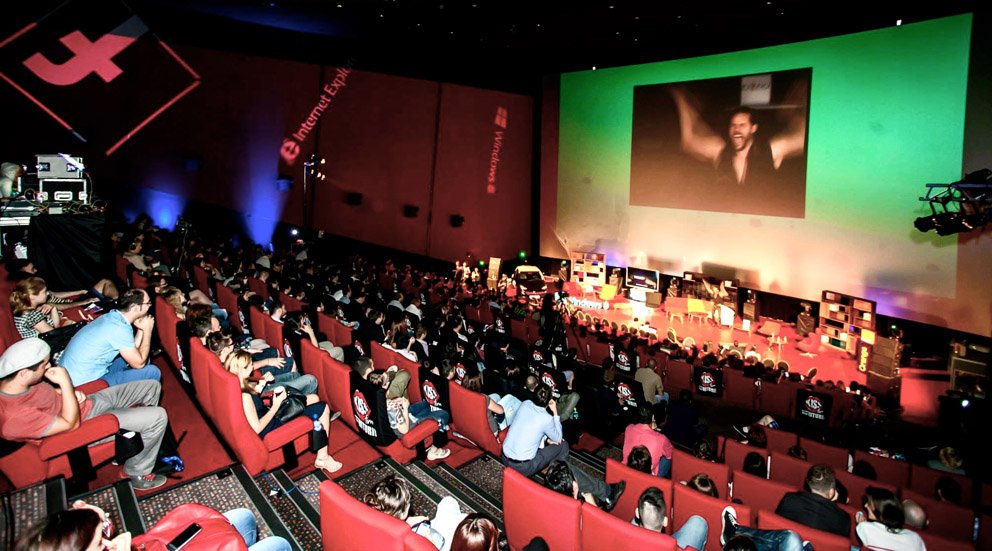 Representatives from agencies that are “guilty” for creating some of the most spectacular viral campaigns, come to Bucharest to attend to ICEEfest. The event takes place in Bucharest, Romanian capital which becomes, for 2 days, the internet capital in Central and Eastern Europe.

During the day dedicated to creativity, internationally renown agencies will present how campaigns that gathered millions of views online were made.

Sid Lee, which handles for 15 years the communication campaigns for Cirque du Soleil – is creating campaign which are exceeding by far the borders of the Internet but use the viral force to reach as many people as possible.

Swedes from Akestam Holst are also going to be present at ICEEfest and will show how not only American cretives or UK can make major impact global campaigns. Until now, they had ideas ranging from outdoor turning into digital when the subway train passes by to crazy ideas such detouring a gay parade for a stores chain in Stockholm or even transforming people into living jukeboxes.

People from Achtung! – winners of Webby Awards – will present the ingredients through which online visitors can participate live and interactively in a real race that gives them the chance to win the car that races and they will also talk about many ideas and examples that force imagination’s boundaries.

Completing the creativity line-up are DigitasLBI, agency that was behind some famous campaigns for eBay, Delta Airlines, Coca Cola or American Express and Google’s creative agency, Zoo, working exclusively for online industry’s giant.

ICEEfest is organized by ThinkDigital in partnership with Orange and reached, this year, to its 3rd edition. ICEEfest is scheduled to take place on June 12-13, with tickets for the event still availabl on www.ICEEfest.com.