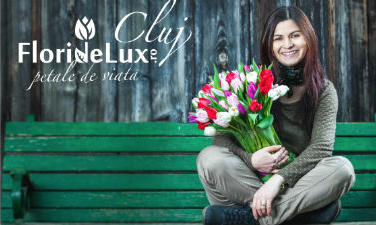 Mediafax Group, one of the biggest media companies in Romania, and BAC Investment Banking, one of the main players on the local mergers and acquisitions market, are, starting June 20th, shareholders at FlorideLux, Ziarul Financiar writes.

According to FlorideLux representatives, the discussions with the 2 new investors lasted over 1 year and were initiated in 2013, during VentureConnect, following a presentation made by Marius Dosinescu, CEO and founder FlorideLux.
Following negotiations, 2 companies member of Investment Banking group acquired together 25% of FlorideLux shares, while Mediafax Group got 10%.
Translation provided by AdHugger