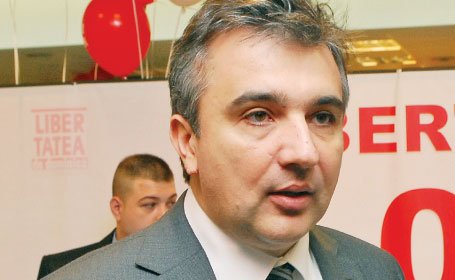 Until August, Romascanu as General Manager of the Romanian tabloid Cancan. Previous to that, he was executive director of Libertatea tabloid, published by Ringier.