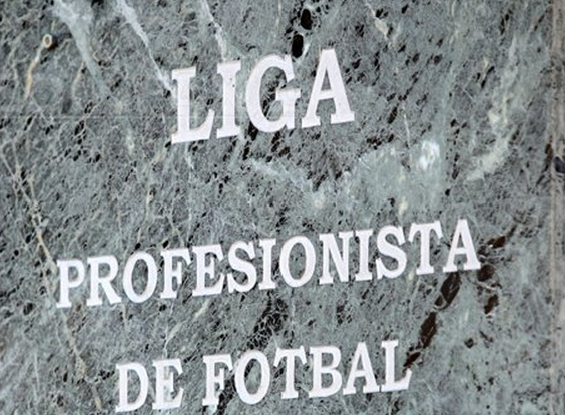 Romanian Professional Football League started officially the procedures to launch its own TV stations, LPF TV and LIGA 1 TV, scheduled to start broadcasting in the beginning of 2014, as Dumitru Dragomir, LPF President, stated for Mediafax .

The League demanded to OSIM to register LPF TV and Liga 1 TV brands, making this way the 1 st official step to launch its own TV channels. The brands registration papers were submitted to OSIM on March 14th .

Dragomir confirmed, for Mediafax, that the launch intention exists; adding that he makes the proposal in that direction, but a decision will be made by the General Assembly of the League that will take place in June or July. He also said that the same Assembly will decide if there will be one TV channel or two.

He also said two teams, one in Romania and one abroad, are involved in the TV project and added that CNA will be sent papers in which it will be asked to issue a broadcasting licence.

Dumitru Dragomir said that LPF’s TVs won’t broadcast only football games and mentioned that there are discussions to broadcast more types of team games, but also movies and sport-themed shows or K1 fights.