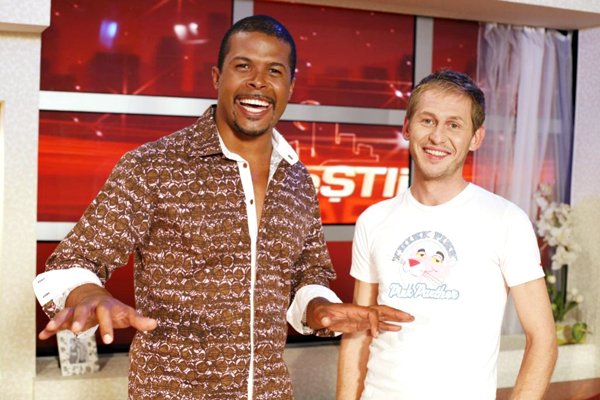 Cabral and Mircea Solcanu presented the same show until a year ago, when they were replaced by Cancan TV, hosted by Adrian Artene and Ilinca Vandici. Cancan TV didn’t perform and had audience results way under its competitors.

Moreover, CanCan TV changed three TVs: it debuted on B1, continued on Kanal D and than it reached on Acasa TV.