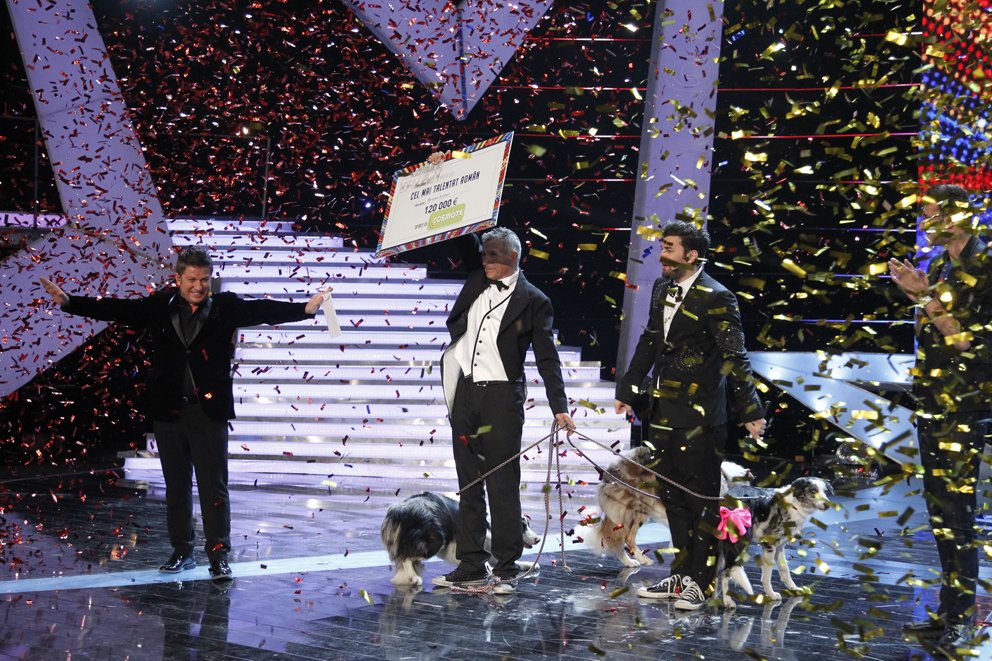 When it comes of tabloid shows, Acces Direct maintains Happy Hour at distance, while Capatos got at equality with Wow Biz.

Romanians got talent, the main show from Pro, leaded last month in the top entertainment shows in terms of audience, with an average audience of 1.3M viewers in urban areas.

Also reaching to its final was MasterChef, with an audience of little over 1M viewers in urban areas.
3rd, 4th and 5th places in audiences were occupied by Antenei 1 with NextStar – Dan Negru’s show – having 819,000 viewers per minute last month, in urban areas, while Do I Know You From Somewhere had 811.000 viewers and Romania dances - 678.000 viewers on average

The war maintains in tabloid shows’ area, Capatos was, in May, equal with its main rival.
In the afternoon, the fight is between Acces Direct, Happy Hour and Straight to target. Acces Direct (Antena 1) leads in audience, with an average viewership of 530.000 viewers per minute, followed by Happy Hour (435.000) and, far behind, by Oana Roman’s show, Straight to target (188.000).

Cancan TV exited Acasa TV’s schedule in May, after only 2 editions, with the fight on the night segment being fought now between Wow Biz and Un show pacatos. The 2 shows were, last month, at equality and had an average viewership of 322.000.
More audience data is available here.