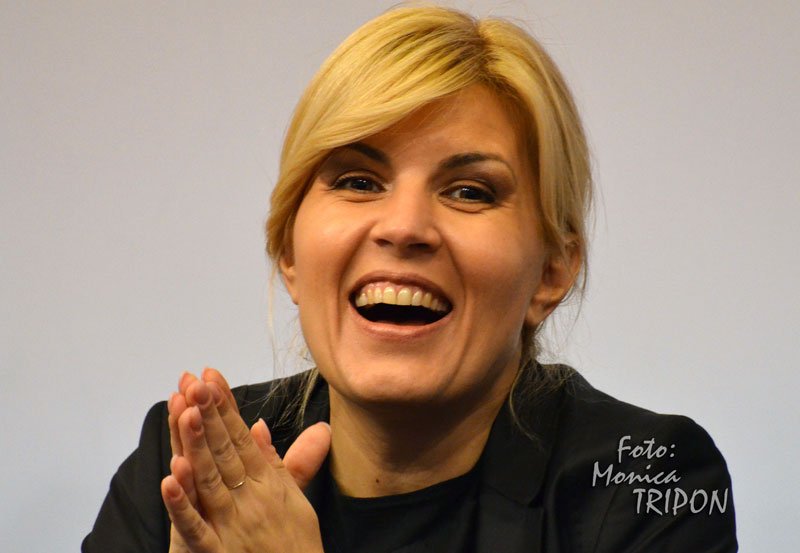 Realitatea TV was fined RON 10,000 for discriminating statements made by Rares Bogdan, that intervened by phone in a journal broadcasted on September 2nd and used a discriminating term for women referring to 2 Romanian female politicians.

Talking about Romanian politicians Elena Udrea and Monica Macovei, Bogdan said that they are “two Divas that he (Traian Basescu) has – a blonde one and a dark haired one”
Rares Bogdan entered live, via phone, in a news journal hosted by Amedeo Ene to comment the dispute between Romanian president and Romanian PM related to Rosia Montana mining project

CNA considered that, through Bogdan’s statements, the news program discriminated on “gender grounds”