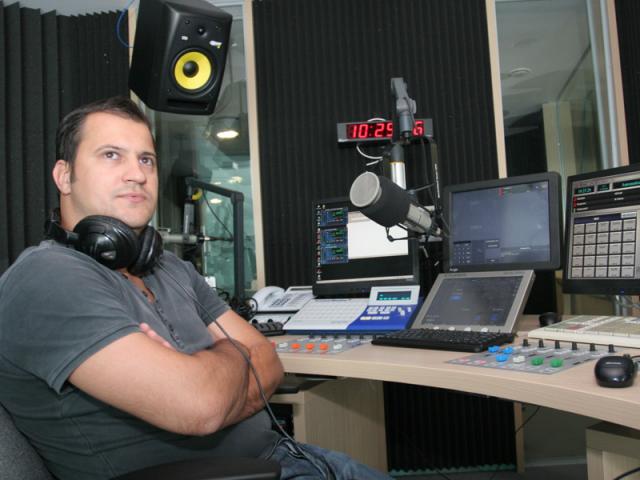 Serban Huidu leaves Kiss FM, as he announced on his personal blog, adding also that “any beginning also has an end”. In the same time, Mihai Gainusa told, in an interview for Paginademedia.ro, that he is free of contract when it comes of Cronica Carcotasilor on radio.

“The new owners have nothing to do with my decision, I didn’t even meet them (…) The new acquisition didn’t influence in any way my decision, there were older problems” Huidu explained Serban Huidu is one of the people that started Kiss FM.

In 2003, Cristian Burci, that was owning at that time Prima TV, bought Radio Contact and transformed it into Kiss FM. The couple Huidu-Gainusa was the engine of the new station that, in short time, managed to acquire the 1st position in audience tops. In 2005, Burci sells Kiss FM, together with Prima TV. In the end of last year, Burci took back Prima TV, buying the station from ProSieben Sat1, while Kiss FM was bought by Greek Antenna Group.

Mihai Gainusa: I am free of contract

Gainusa’s statements were made one day after Huidu, the one he was making his show with, left the radio station. “We remain together on TV. He decided to take a break from radio”, Gainusa said.

Asked by paginademedia.ro if he will remain at Kiss FM, Mihai Gainusa said he has more offers right now.

When it comes of “Cronica carcotasilor” show, he said that it could be on Kiss FM or somewhere else, but that depends on brand’s owner, which isn’t him.

Gainusa said it is possible for him not to be on Kiss FM anymore, as the discussions he has related to the radio are on his own name. He also added the discussions are just at the start, as Kiss FM has now different shareholders and he needs to see which conditions they would offer before making a decision.

“I didn’t part ways with Serban Huidu. We remain together on TV. Only he decided to take a break from radio”, he mentioned.

Although the TV contract for Cronica Carcotasilor ended too, Gainusa said that “it’s more than sure” that the show will continue on Prima TV.