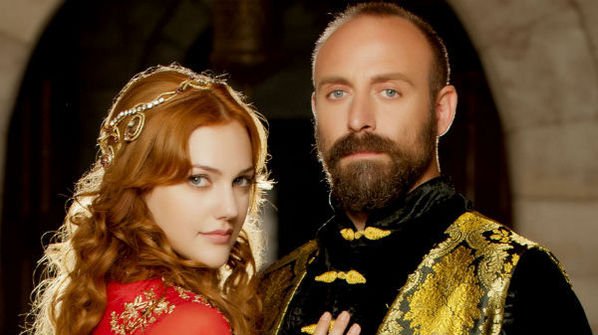 TVs audience was ominated by Kanal D’s series on the interval Suleyman intersected with the political events.

Around 21.30, the news stations were broadcasting, quoting sources, the info on PNL’s exit from government. Half hour later, the divorce was official and, at that moment, Suleyman the Magnificent was running on Kanal D.

During the interval 21.30-22.15 (when Suleyman ended), Kanal D had over 1.8M Romanians in front of the TV. The news channel closest in audience was Antena 3, ranking 4th in general audience top with 700.000 viewers.

Antena 3 was the most watched news channel the entire evening

During the entire evening with political events (21.30-24.00), 1st position in the audience top was held by Kanal D. In the news category, Antena 3 was the most watched, followed, in urban areas, by B1, Romania TV and Realitatea. At national level, the top was leaded by Antena 3, Romania TV, B1 and Realitatea.