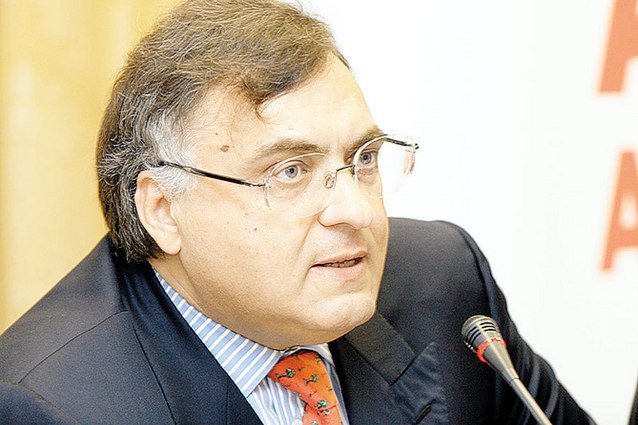 Adamescu was detained on Thursday in a case in which he is suspected of bribing 2 judges from Bucharest Court so they would pronounce sentences favorable to companies where Adamescu was shareholder which were in trial for insolvency cases.

According to the prosecutors, Adamescu gave the money to a lawyer that relayed them to a third party from one of group’s companies, via bank transfer.

Adamescu was brought to Anticorruption National Direction with special forces, after the prosecutors initially issued an arrest ordinance for 24 hours.

The 24 hours arrest came after prosecutors descinded for searches to Adamescu’s residence and to the companies he owns in a case in which 4 judges from Bucharest court are accused of taking bribes for interventions in insolvency cases
Among others, Adamescu owns Astra Asigurari, Unirea Shopping Center and the League l football club Oţelul Galaţi.