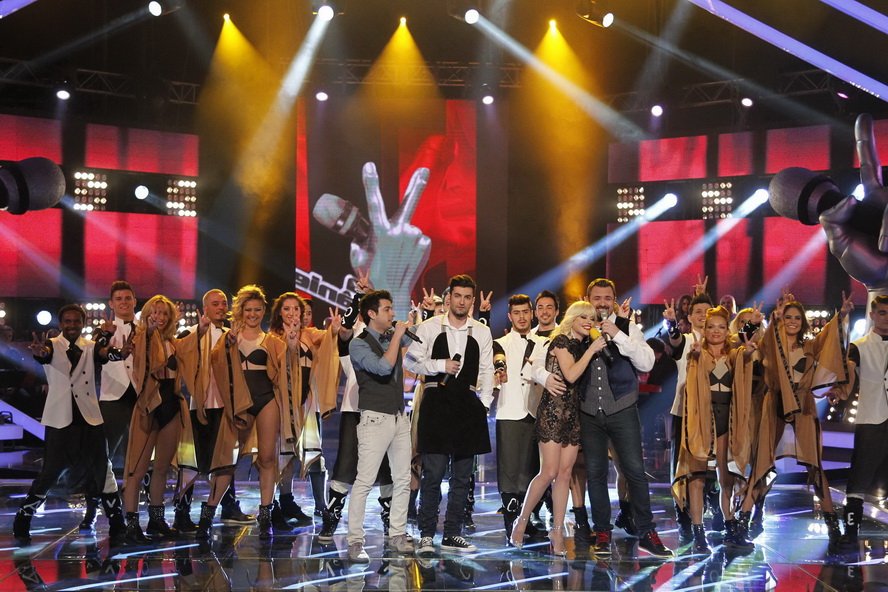 Romania’s Voice (Pro TV) selected its finalists on Friday, while X Factor followed with its own semifinals.