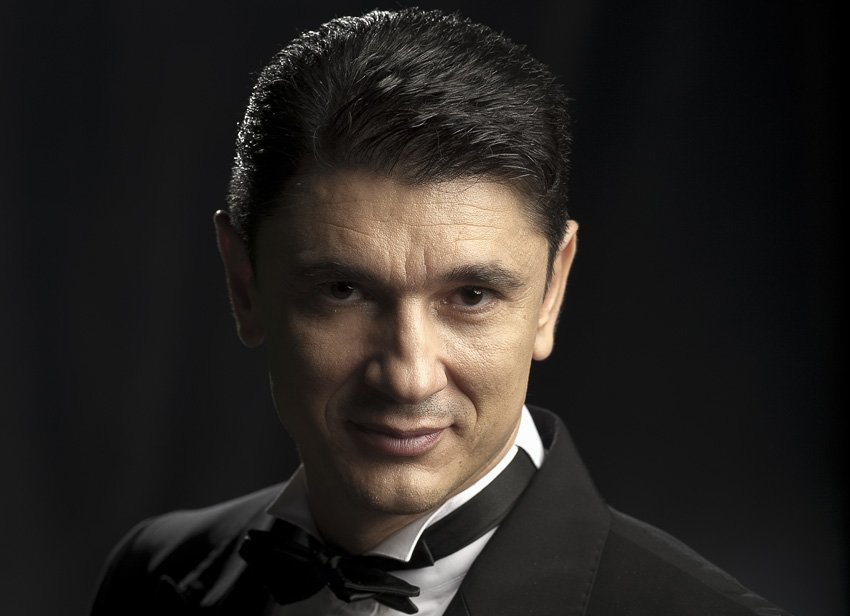 Luis Lazarus is back from holidays, but his show “Pe bune by Luis Lazarus”, that should have started on Look TV, was postponed for a date that wasn’t yet communicated. Sources from Arpad Paskany’s TV say that the show is out of Look TV’s programs for good, as it is being considered as non-profitable.

"I have no info on Luis Lazarus’ show. What I can say is that, in the following period, Look TV will broadcast exclusively the friendly games of the main Romanian football teams”, Florentina Ermurache, PR Look TV, said.

“Pe bune by Luis Lazarus” show stared on November 19th 2012 and was positioned as a late night show, broadcasted starting 21.30 and lasting for 2 and a half hours. At that time, the officials of the TV station said they want Lazarus’ show to be autumn’s blockbuster.