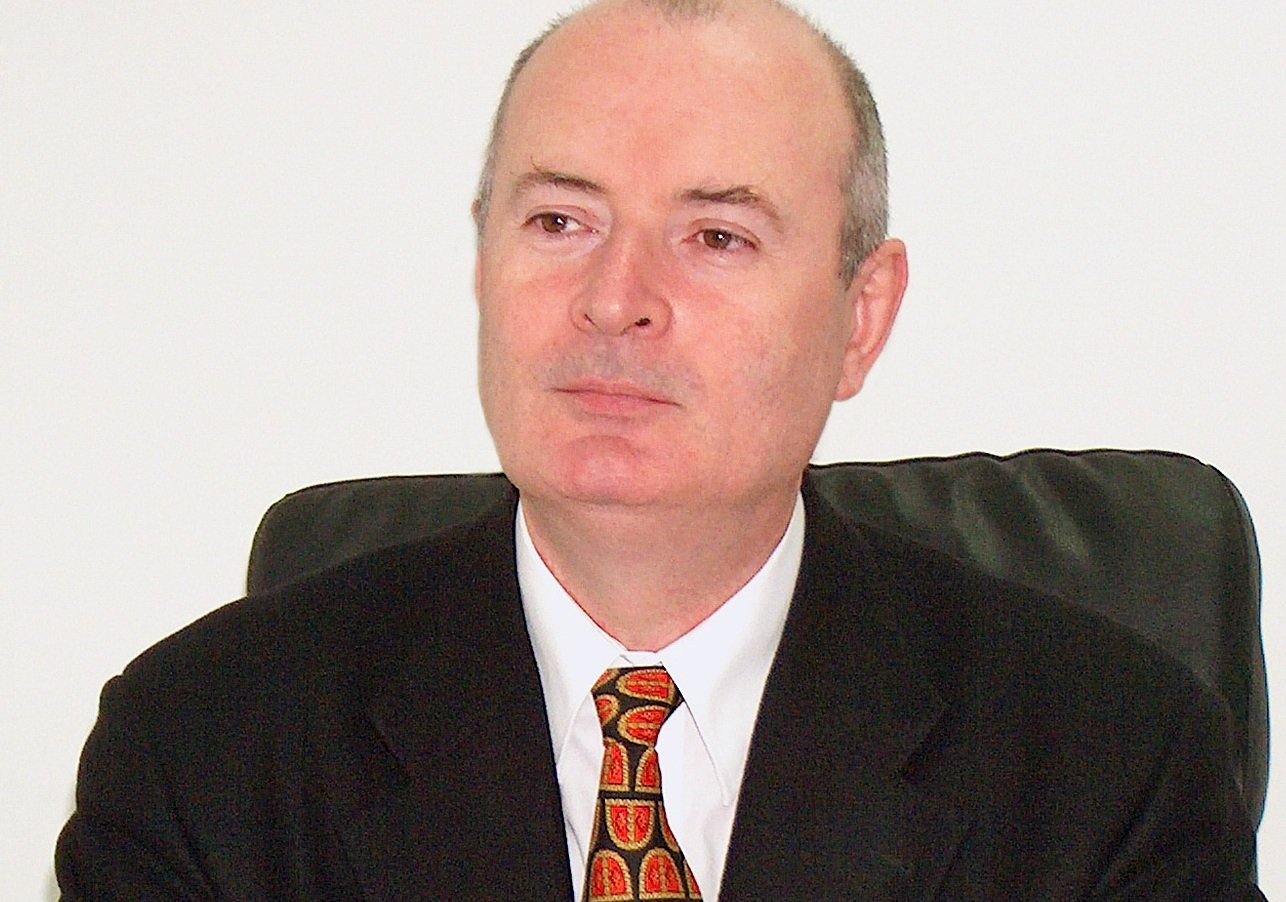 “Personally, I believe that, if an organization doesn’t recognize the audience data, it doesn’t mean that station doesn’t need them’, Mihail Vârtosu, onorific president of ARMA, said, in an interview for Paginademedia.ro related to the conflict between Realitatea TV and the organization that measures the audiences.

Moreover, Mihail Vârtosu said the number of peoplemeters in Romania is comparable with other countries.

The contract with Kantar is confidential and I cannot offer exact numbers, but I can say that the insinuations made on 10M paid annually for this service are 4 times exaggerated.

All the measurement involves is inside a black box that’s stored at the company that offers the service. The measured audiences, because they are measured, not estimated, don’t come to ARMA. The institute that measures sends, every morning, the data from previous day to all the subscribers. They send then a copy of those data to ARMA’s executive director.

I’m sorry to say, but life is tough, there must be losers sometimes.

When a parent has in his family a naughty child, he gives him some changes, explains to him, give him a little slap, he doesn’t suffocate the kid with the pillow from the 1 st night. ARMA couldn’t have jump on people that think they do their job. We had to see clearly what they wanted. I must admit that we don’t know what they want even now and I don’t want to start speculating. Maybe they want to die nicely and to have an executioner (…)