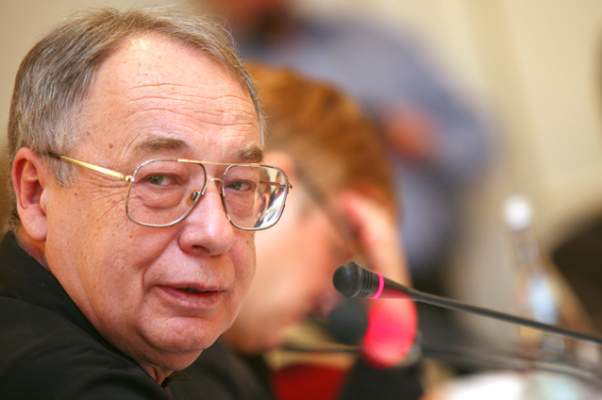 Ovidiu Ioaniţoaia stopped making his football show at GSP TV, station owned by Intact. According to paginademedia.ro’s info, the move comes as GSP TV decided to focus on sports transmissions and drop the talk-shows.

Ioaniţoaia confirmed the info: „I can say that I won’t make the show on GSP TV. This is the most longevive TV program in Romania and the 1st one that introduced live calls. This year, the show was in its 20th season”.

The show had its first editions 20 years ago, at Canal 31, later Pro TV. Afterwards, the show moved on Pro TV and was broadcasted in prime time, on Sundays. It continued on Antena 1, than switched to Antena 2 and GSP TV.

In what concerns the continuation of the project, Ioanitoaia says he is open to any option that will allow for it to continue.

Rumors on the market say that Ioanitoaia will continue to make his show on Digi TV, but the journalists infirmed them, saying he had no discusions related to that with people from Digi