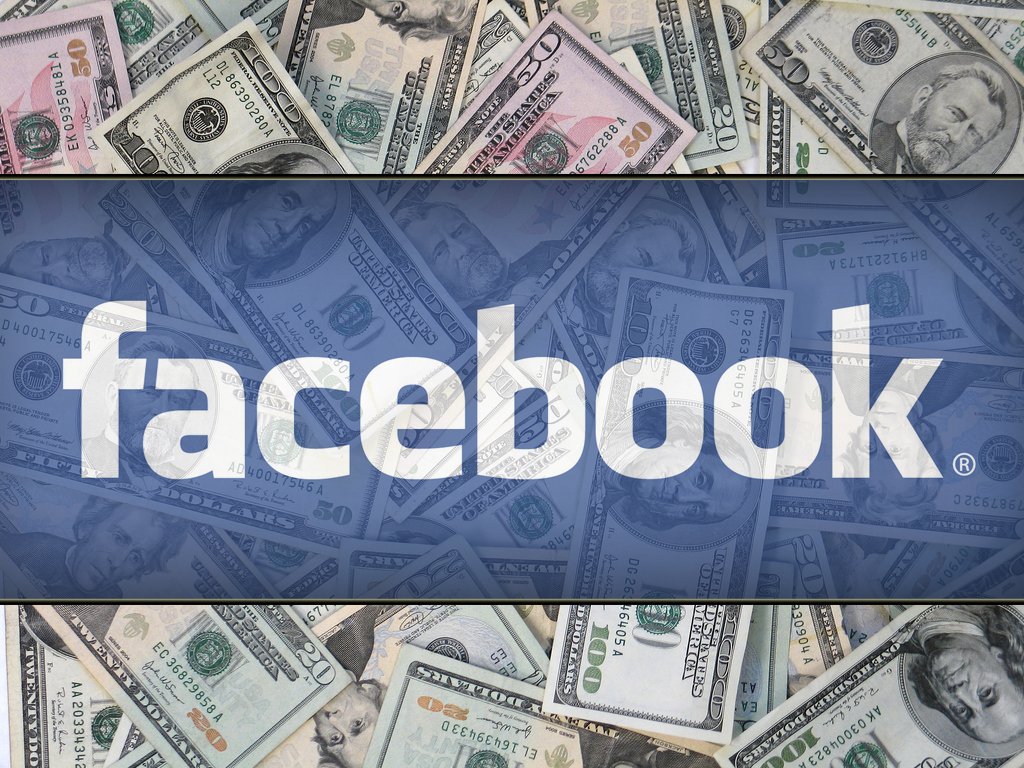 Romanian authorities addressed Facebook solicitations for information on 36 accounts in the first six months of the year, according to a report made public on Tuesday, Mediafax writes.

The report names the countries that demanded for info, the number of requests for each country and the number of accounts or Facebook users to which the demands referred
Translation provided by AdHugger