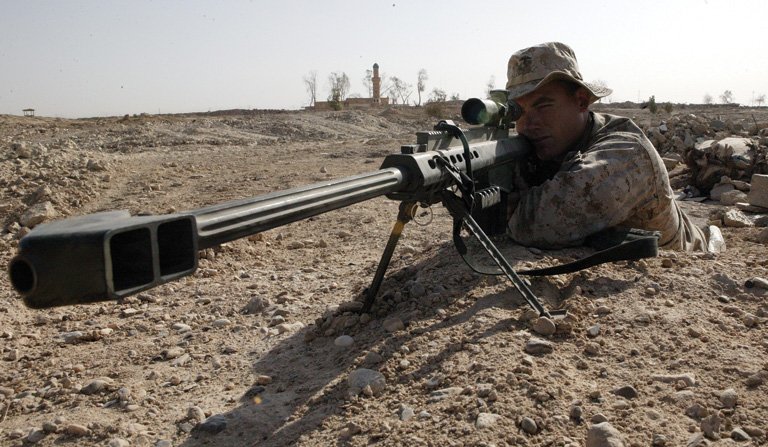 In August, the audience numbers didn’t go very high. The movies present in the top of most watched productions barely went over 700.000 viewers in urban areas, although they would easy go over 1M viewers during the colder months.

August’s movie was Sniper 3, seconded by No Escape with Jean-Claude Van Damme.
Antena 1 entered top 10 after few months, going straight on 6th place due to Prince of Persia (640.000 viewers) .