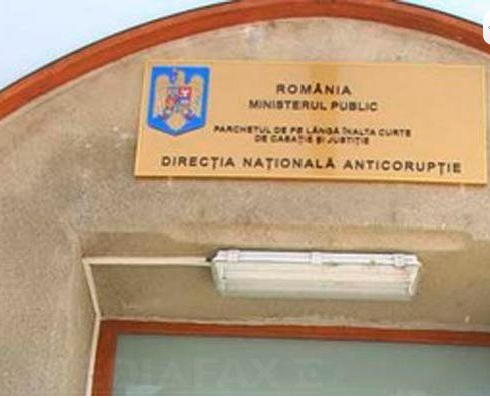 When it comes of Videanu, he said he never ever financed any media trust and added that, when he was Bucharest’s mayor, he “cut all advertising”.

Also Marian Vanghelie was heard by DNA in the same case, but he didn’t offered to the press details on the reason he was summoned to hearing, saying that he was called in as a witness.

In the same case was also heard the Romanian businessman Ioan Niculae, that, according to judicial sources quoted by EVZ, was interested at some point in buying Realitatea news TV.

Adrian Sarbu, former chief of CME, that owns Pro TV, was also summoned to DNA, where he was called as witness in Realitatea Media’s case.

When he came out from the hearing, Sarbu told the journalists that he was asked if he received, directly or indirectly, an offer to buy Realitatea TV and said that his answer was simple “No”.

The journalists also wanted to know if Sarbu knows Elan Schwartzenberg, former owner of Realitatea Media, and Sarbu said he knows him, as everybody present did.