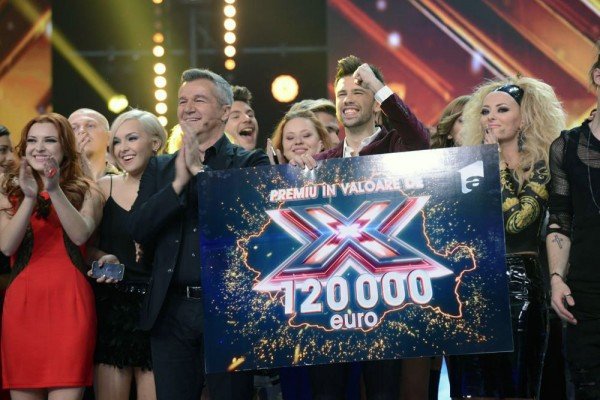 Same as last year, X Factor second final was overpassed by the movie Bad Boys, with which Pro TV secured his leadership when it came of national audiences. Antena 1’s show had over 1.5M viewers at national level; same as last year, the final of the show was countered by Pro TV with the same movie, Bad Boys.