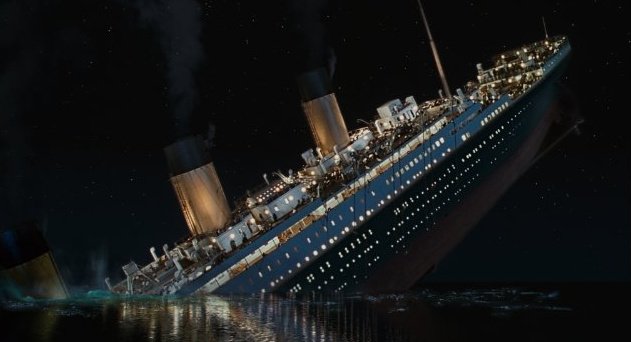 Broadcasted for the 4th time on Pro TV in the last few years, Titanic kept in front of the TVs couple of millions of Romanians.

The audience of Titanic, broadcasted on January 4th, was of 2.33M viewers, with 1.1M of them living in urban areas.

For previous Titanic broadcasts, the best performance was on January 2nd 2011, when Titanic was watched by over 2.6M Romanians.