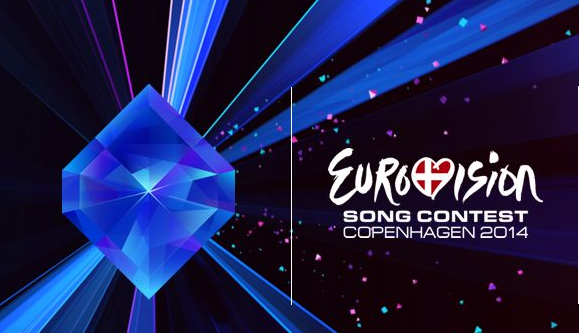 The national selection that will designate the song to represent Romania in the contest will take place on March 1st, during a show broadcasted by TVR.

TVR entered Romania at the last moment (end of November 2013) in Eurovision 2014 competition, that will take place in Copenhagen (Denmark).

The entries for the national selection

Those who want to enter the national selection organized by TVR can submit their entries from January 15th to February 15th , according to a TVR press release.

“TVR confirms our country’s participation to (…) Eurovision also in 2014, considering that Romania and Romanians worth the financial efforts needed to participate to this important event. The decision to participate to Eurovision was announced to EBU, the organizer of the contest”, TVR informs, in a press release.

The stages of Eurovision 2014 national selection

More info can be found on eurovision.tvr.ro, within the rules section, starting January 12th.

Eurovision is an international song competition organized by European Broadcasting Union (EBU), the biggest association on public TVs in Europe.

The first edition took place in 1956, in Lugano (Switzerland). The show, broadcasted with no interruptions for 58 years, became one of the oldest and most watched TV programs in the world.
During show’s history, artists such as ABBA, Julio Iglesias, Celine Dion and Johnny Logan were present on Eurovision’s stage.

Romanian TV, member of EBU, organizes the National Selection and participate to the European competition since 1993

The best performances achieved by Romania in the competition were:
3rd place twice (Luminita Anghel & Sistem – Kiev, 2005; Paula Seling and Ovi – Oslo, 2010)
4th place once (Mihai Traistariu – Atena, 2006).
The Romanian song with the highest score in Eurovision’s final (172 points) is Tornero, composed by Eduard Circota and sang by Mihai Traistariu.