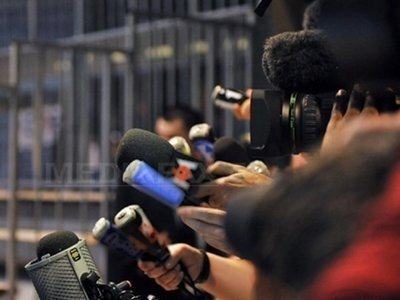 According to jurnal.md, the decision was made after multiple diplomatic missions based in Chisinau took attitude.

“US embassy appealed to Moldavian authorities to insure an equitable and transparent medium in which mass-media institutions to be able to compete honestly and without favoritism. US mission in Chisinau underlined that Moldavian citizens doesn’t deserve such a mass-media situation in the country, underlining that a healthy mass-media meand reflecting a diversity of opinions and perceptions”, according to jurnal.md.