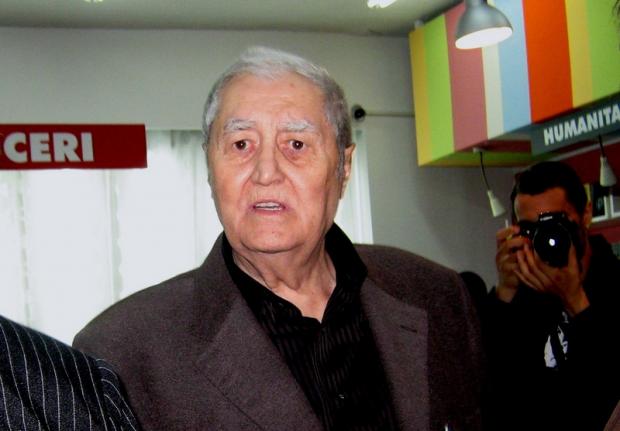 Romanian TV professional Dan Mihăescu (79 y.o.) died on January 24th . He was one of the most prolific TV screenwriters in Romania and wrote sketches for all big Romanian actors, including Toma Caragiu and Dem Radulescu.

He worked with big names of Romanian TV such as Tudor Vornicu, Valeriu Lazarov and Titus Munteanu.

Mihăescu worked for almost 30 years for Romanian State TV. He started in 1966, as redactor and he was afterwards also deputy editor-in-chief for Music and Entertainment Department.

Dan Mihaescu is also known for the movies he directed and for collaborating, while at TVR, with actors such as Toma Caragiu, Dem Radulescu or Nae Lazarescu and Vasile Murariu.

He worked at TVR also after 1990, where he was involved in making numerous entertainment shows.