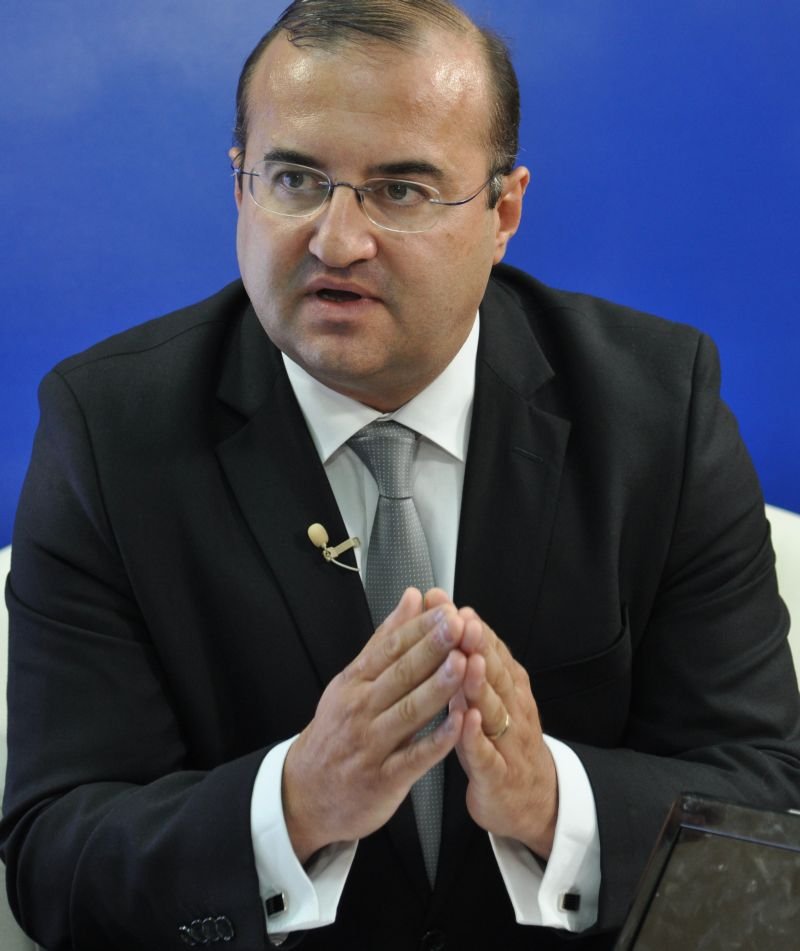 Claudiu Saftoiu, president general director TVR, tried again to pass through TVR’s Board a controversial contract with the German company Prorom, but the Board refused to validate the document.

The contract with the German company refers to buying 170 movies and series for a total amount of Euro 3.7M.

The contract with Prorom also refers to the delivery to TVR of more episodes of CSI New York series. According to more members of the Board, TVR bought those episodes for Euro 18,000 per episode. Valentin Nicolau says that there are TVs that bought CSI episodes for Euro 2,000-3,000, which means TVR paid even 6 times more without justification