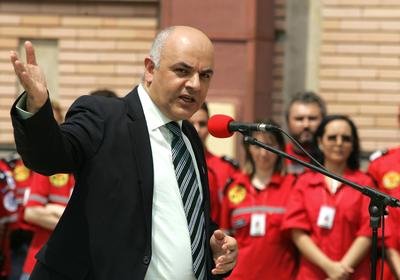 Romania TV was fined RON 5,000 for “Romania exclusiv” show edition, hosted by Simona Gherghe and during which a series of statements were made around the furniture in Raed Arafat’s office, including that it comes from “shady sponsorships”. CNA representatives considered that, in this case, the information wasn’t presented correctly and impartially.

CNA analyzed the case after it received a complaint from Raed Arafat, saying that he wasn’t asked for a point of view by the TV or the journalist that presented the info.