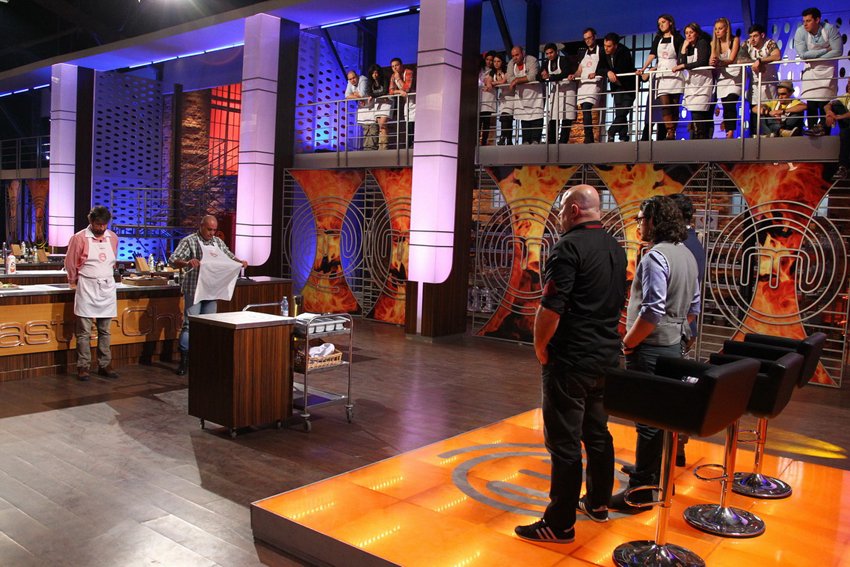 Third Easter day brought to MasterChef less than 2M viewers, the first edition of show’s current season to be watched by less than 2M people.

Pro TV was audience leader during the show.
By comparison with the current edition, last week’s MasterChef posted the best audience of the season, with 2.4M viewers at national level.

The difference between Pro TV and 2nd placed in audiences top, Kanal D, shrinked from over 1M to 460.000 viewers.

MasterChef had 1.7M viewers at national level, followed by Kanal D with 1.2M viewers and Antena 1 and Alvin and the chipmunks with 884.000.

When it comes of commercial public, 605,000 viewers watched MasterChef, two times and a half more than those who watched Antena 1 (271.000).