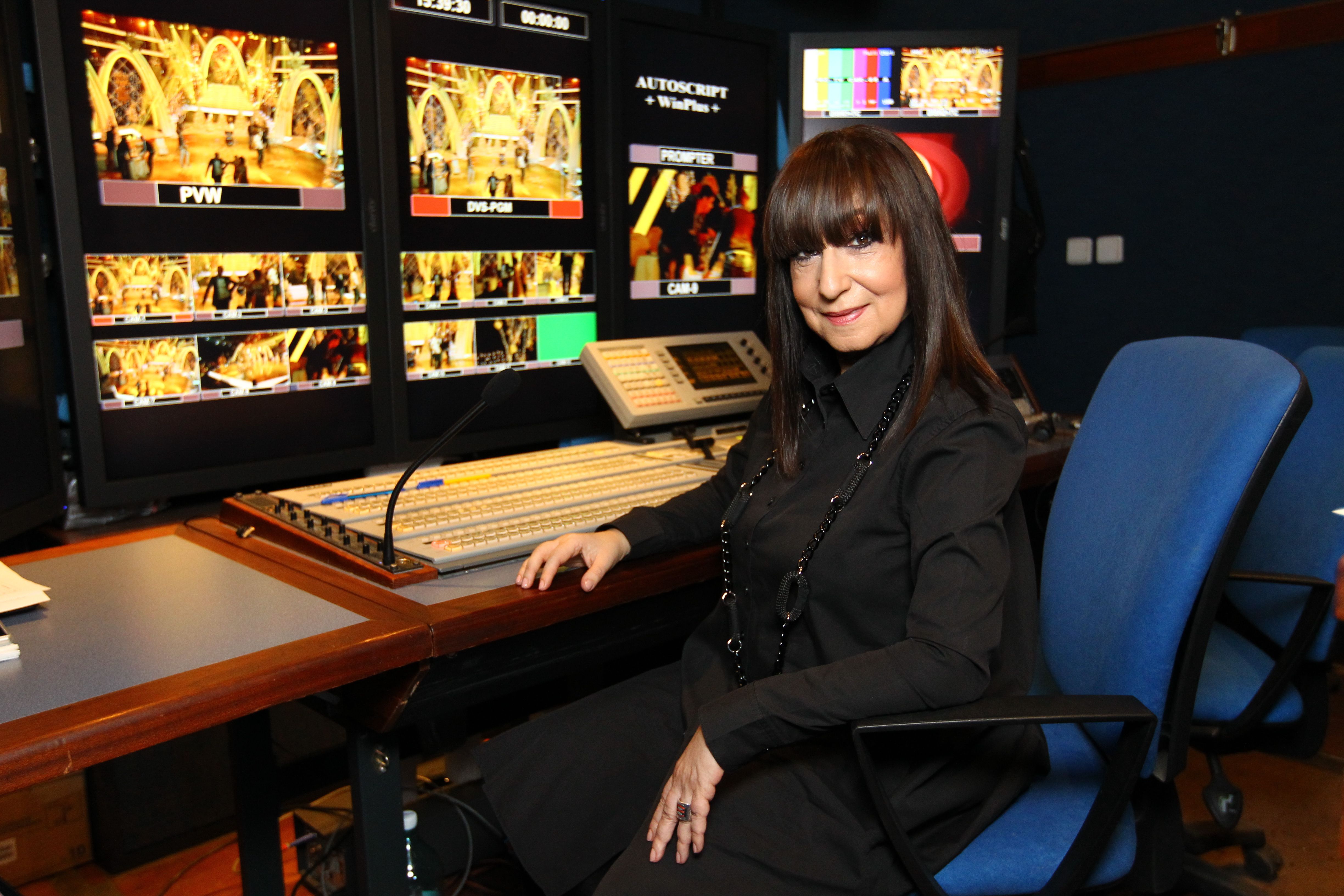 “TV was always my 1st option and it will remain so! I chose Antena 1 because we have the same vision on what show, entertainment, TV means and I am convinced that, together, we will create the biggest entertainment platform on the market. I wish to achieve a lot of beautiful things here, bringing added value to Antena’s team of professionals!”, Mona Segall said.

Mona Segall is well known in Romania’s TV production industry and produced some of the most popular TV formats during the last 18 years. She is behind successful shows like “Know and win”, “I dance for you” or “Romanians got talent”.

Segall left Pro TV along with the entire production team she was coordinating, that includes around 20 people. Her departure from Pro TV will be effective after the end of Romanians got talent current season.

Mona Segall’s departure was also announced by Pro TV, in a press release. The station also mentioned that, after she leaves, the production activities of the channel will be handled by a local team that will benefit of the knowhow from international production teams belonging to CME.

Who is Mona Segall?